You will use Cortana, Microsoft says – gHacks Tech News 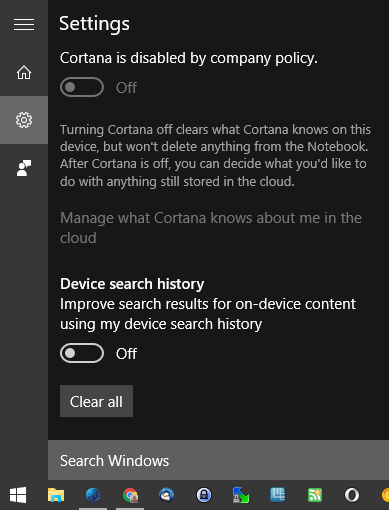 Source: You will use Cortana, Microsoft says – gHacks Tech News

A guide to Windows 10 security settings 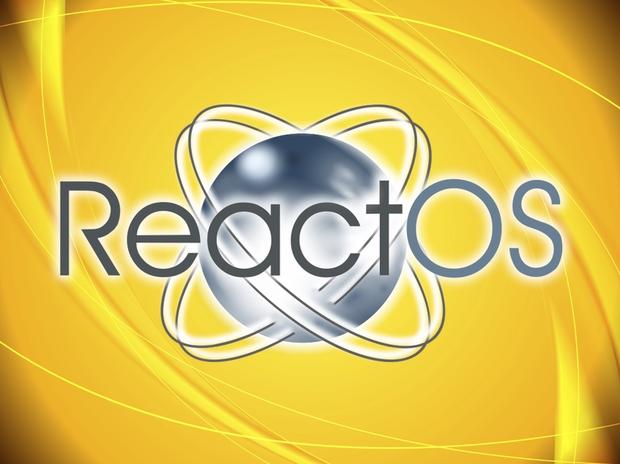 The team behind ReactOS, an open-source reimplementation of Windows, released a new version that brings improved hardware support and better filesystem support, among a variety of other changes.

Article: When ‘Free’ Windows 10 Becomes Expensive, You Should Fear This

When ‘Free’ Windows 10 Becomes Expensive, You Should Fear This

Microsoft has been pretty aggressive at trying to get PC users to upgrade to Windows 10. Through July, 2016, the company is giving away Windows 10 as a free update for anyone running Windows 7 or later. Users have probably noticed a new icon in their system tray urging them to update. And if you’re […]

Source: How to stop Microsoft from urging you to upgrade to Windows 10 – Liliputing