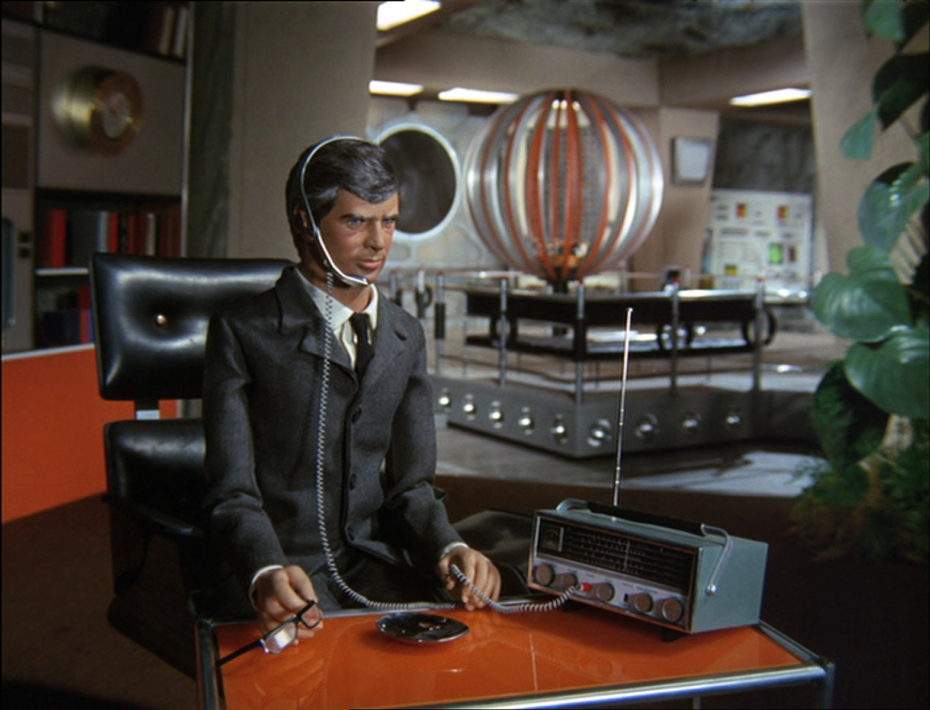 The last place we’d ever think to look for design inspiration would be the bygone genre of television puppetry, but here we are, drooling over the unlikeliest jackpot for mid-century modern style. Enter “Supermarionation”, a world devised in the 1960s by British television producers, with the abilit

← Here’s How Much Time You’ll Waste Commuting in Your Lifetime (by City) – Educated Driver
SigAlert.com →