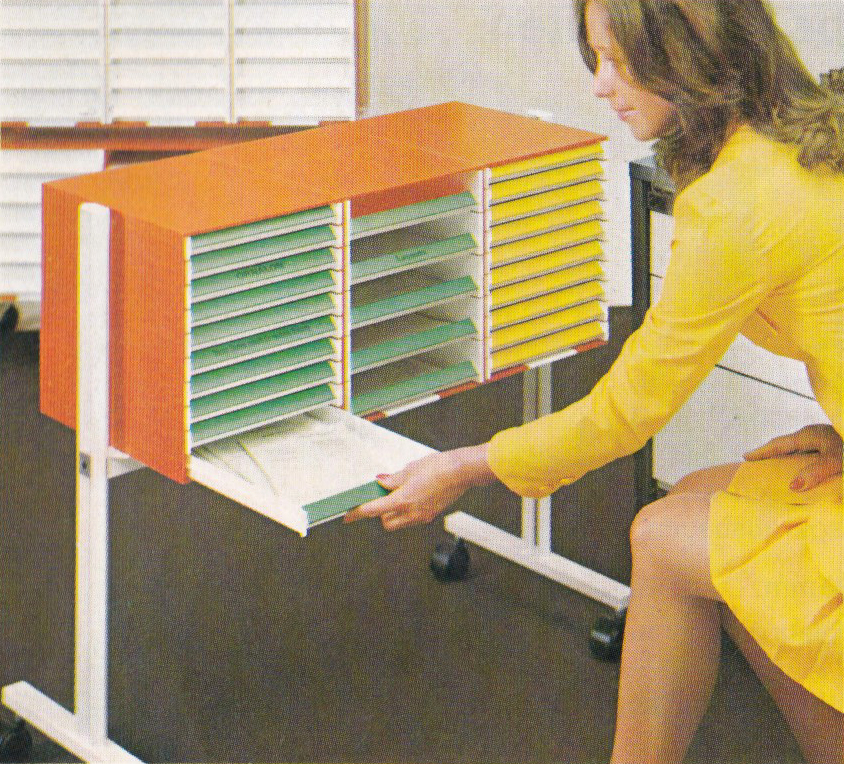 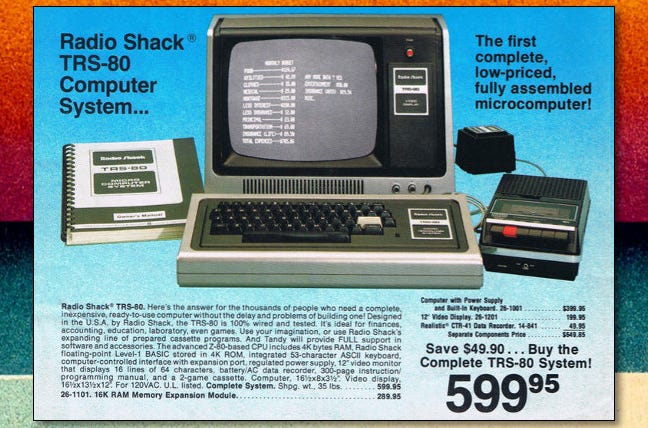 45 years ago, Radio Shack released the TRS-80 Micro Computer System, a 1977 personal computer that launched an era of low-cost PCs along with computers from Apple and Commodore. Here’s what was special about it. 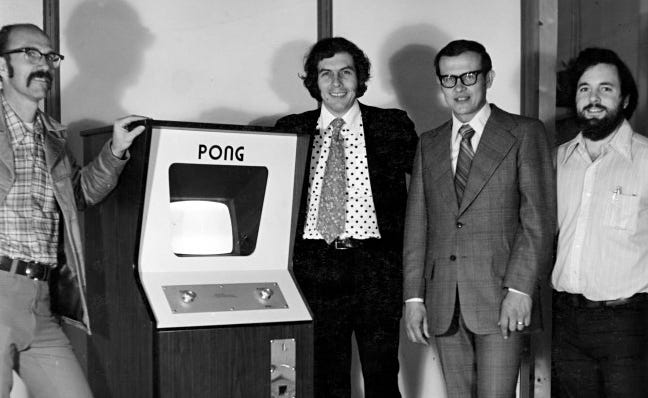 It’s been 50 years since Nolan Bushnell co-founded Atari, which brought video games to the mainstream. To celebrate, we asked Bushnell what he learned during the early years—and what we’ve lost sight of since then.

Wendin-DOS : The forgotten multi-tasking, multi-user DOS clone from the 1980s. 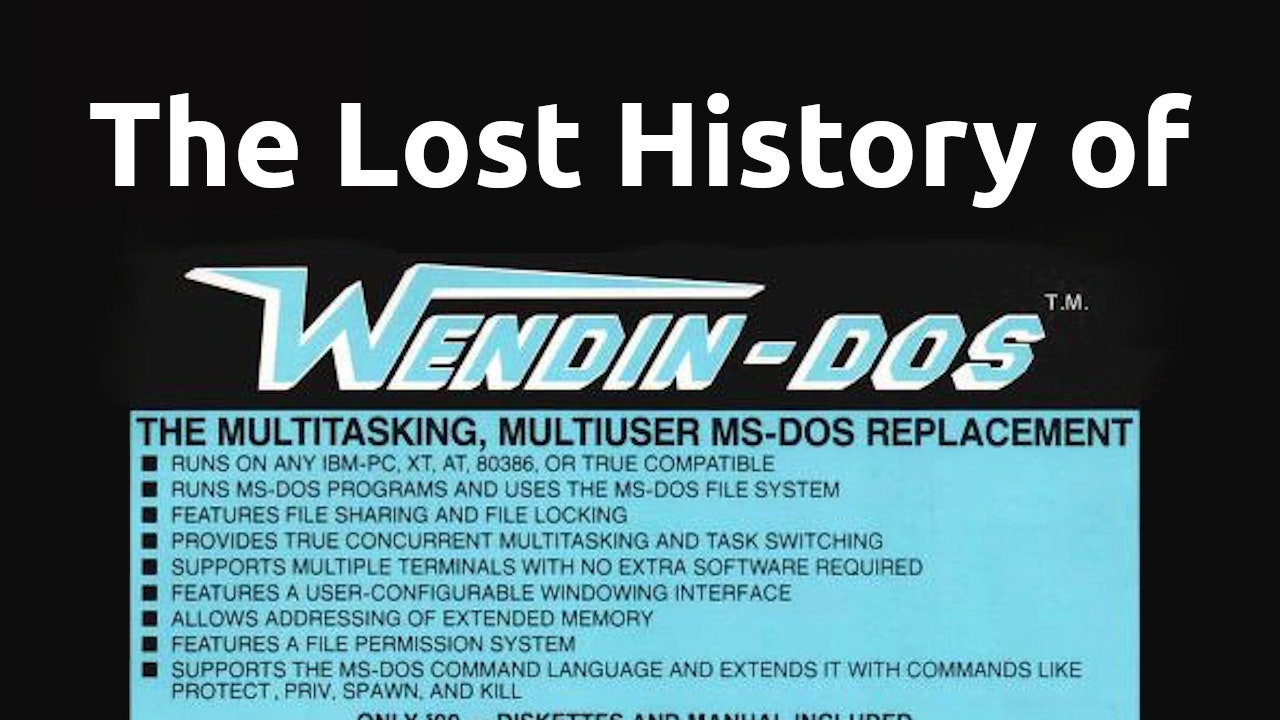 Produced by a small team, and lost to the sands of time… until now. 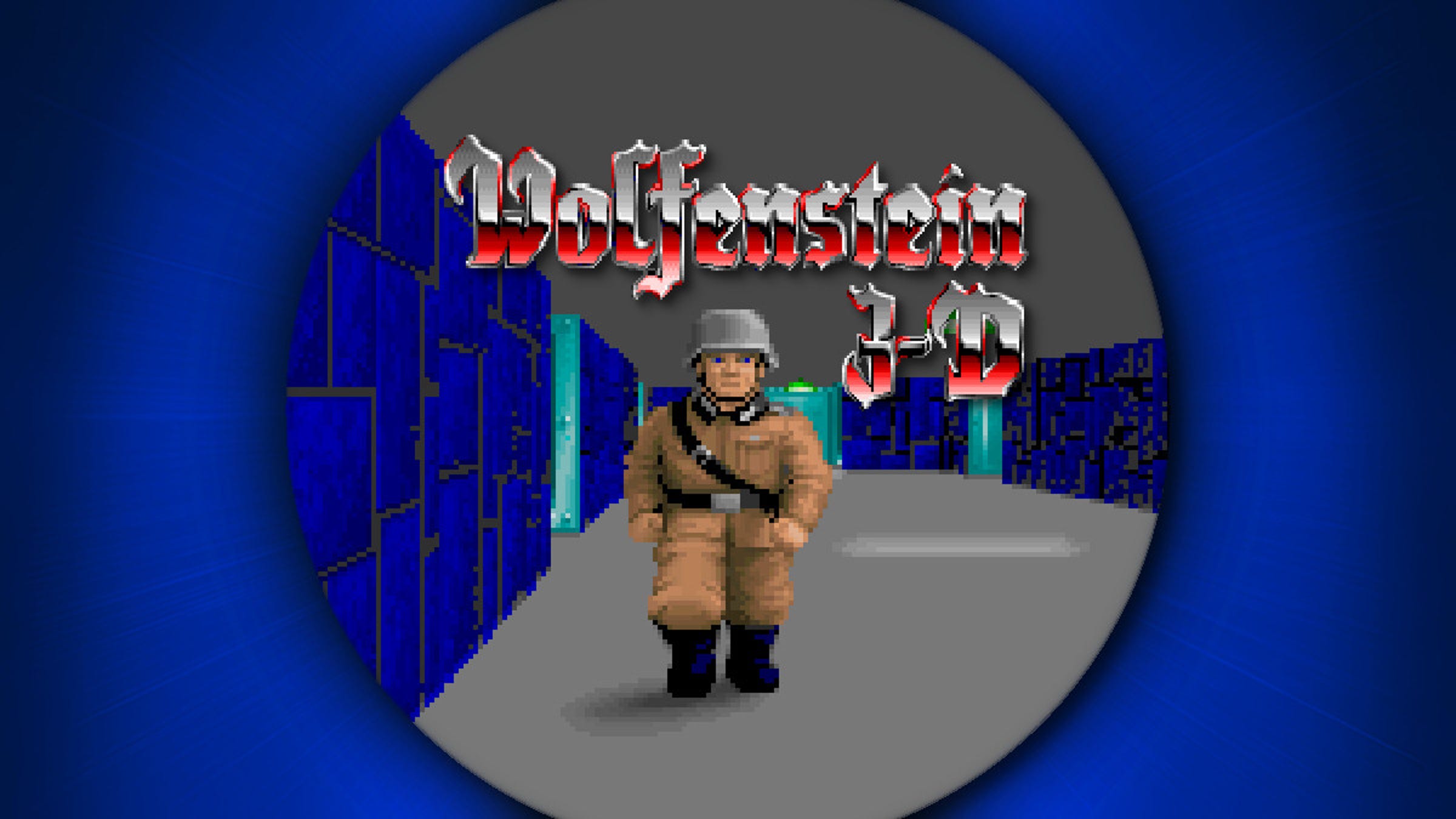 Thirty years ago today, id Software released Wolfenstein 3D, a thrilling first-person shooter game set during World War II. It broke new ground for action-based PC games and continued a string of growing successes for id Software. With help from John Carmack, John Romero, and Tom Hall, we’ll take a look at what made it special.

The Uncanny Tale of Shimmel Zohar

How Old Is My Gmail Account? – Raleigh SEO Company 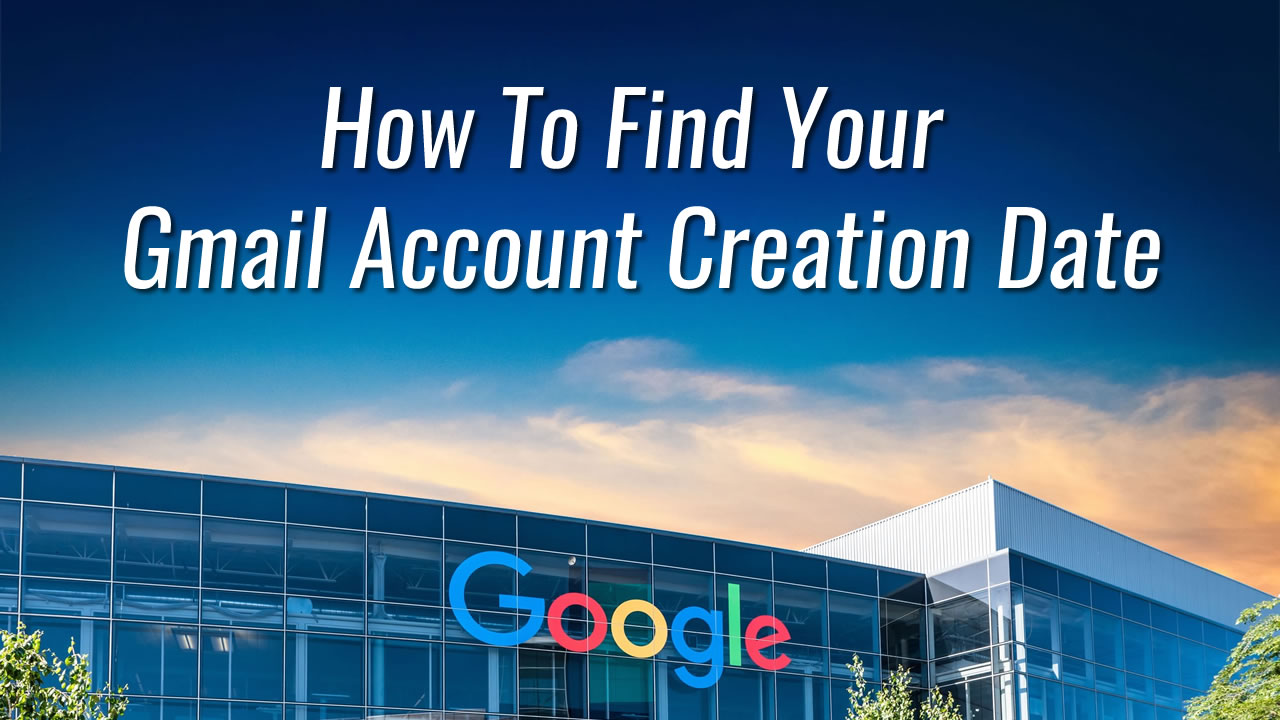 Source: How Old Is My Gmail Account? – Raleigh SEO Company

The Strangely Successful History of People Mailing Themselves in Boxes 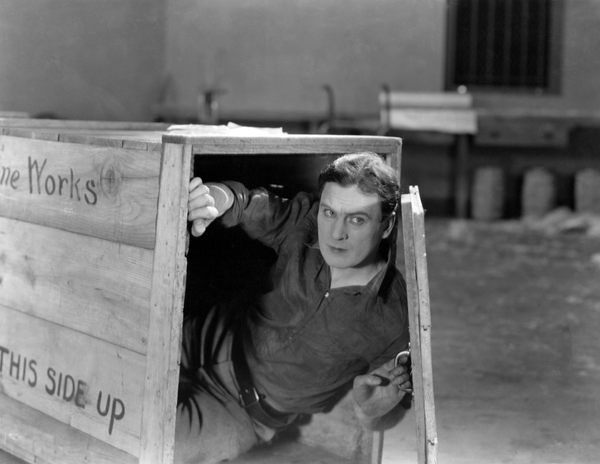 Source: The Strangely Successful History of People Mailing Themselves in Boxes

Posted on January 6, 2022  in Computers, Technology

Egyptian pharaoh’s mummified body gives up its secrets after 3,500 years

Amenhotep I ‘unwrapped’ digitally by Cairo scientists, revealing details from his grave jewellery to his teeth